Mickey Teammates ‘United’ For Common Cause

OCTOBER 30, 2017 – HIGH POINT, NC – Mickey Truck Bodies is a company that likes to reward its team members. They’re rewarded for safety, for quality and workmanship, for tenure, for ideas and even for showing up for work every day. They celebrate their achievements with luncheons, barbeques and biscuit breakfasts, all with plenty of trimmings.

But at Mickey, generosity is a 2-way street. The Mickey team’s benevolence is reflected most notably through its long-standing partnership with the United Way of Greater High Point. Over the past 5 years – from 2013 to 2017 – Mickey workers have contributed more than $609,000, including the company match, to the United Way through payroll deductions. The total has increased every year-over-year, and during each of the 5 years there was a 100% participation rate among the Mickey team in High Point, which numbers about 350 strong.

“No other manufacturing company in the 90-year history of the United Way of Greater High Point has accomplished a 100% employee participation rate for 5 straight years,” says Joe Barnes, Campaign Division Director for United Way of Greater High Point.    “It’s a top – down engagement at Mickey, starting with Carl Mickey [Sr. Executive Vice President], Gail Wells [VP Employee & Community Affairs] and Dean Sink [President & CEO]. They understand and demonstrate the importance of supporting their community; it’s a corporate priority. And the entire Mickey team — every single employee – represents their community with great pride and compassion. The Mickey team builds more than truck bodies. It builds lives!”

Earlier this year Mickey Truck Bodies received The Spirit of North Carolina Award for Campaign Excellence from the United Way of North Carolina. The prestigious award recognizes outstanding companies and their employees that demonstrate campaign excellence and community commitment through local United Way involvement. Only 33 companies across North Carolina received this award based on volunteerism, employee participation and giving levels, year-round education, corporate support, incentive programs and campaign rallies, among other criteria.

“At Mickey Truck Bodies we are dedicated to ‘being the best’ at everything we do – in work and in life,” says Dean Sink, Mickey President. “Our partnership with the United Way exemplifies the Mickey spirit and our absolute commitment to be the best. Everybody at Mickey takes great pride in being part of this community, and we all feel a responsibility to help our neighbors in need.”

In February of this year, a team of Mickey representatives presented at a “Best Practices Show & Tell” sponsored by the United Way of North Carolina designed to share successful fundraising ideas with other corporate participants. Mickey Truck Bodies has achieved the status as a United Way Pacesetter – a community leader charged with “jumpstarting” the traditional fall campaign during the summer months and “setting the stage for other businesses in the community,” according to Gail Wells, VP of Employee & Community Affairs at Mickey and the company’s chief architect and head cheerleader of the company’s United Way effort.

“The entire Mickey team is passionate about this great cause because we care about each other and about our community,” says Wells. “We are fortunate and grateful to work for such a generous company, especially when we see so many people struggling. We feel privileged to be able to give something back. And by working with the United Way we can actually see where our efforts are making a difference.”

The Mickey team also participates in the United Way Food Drive every year and also initiates its own programs to support families impacted by natural disasters. For instance, last December, following another banner year in support of the United Way of Greater High Point, in which the company raised about $130,000, Mickey employees took it upon themselves to hold a Christmas Toy Drive to collect and distribute toys to families hit hard by Hurricane Matthew. “Activities and ideas like this make me especially proud to be a member of the Mickey team,” says Sink.

“Coming together to support the United Way has strengthened our level of teamwork and helped us become better at attaining our corporate and personal goals. It’s been a win-win-win for everybody,” says Wells. ###

Mickey Truck Bodies has been privately owned and operated by the Mickey family since the company was started in High Point, NC in 1904. Today Mickey manufactures high quality all-aluminum truck bodies and trailers for several industries, including beverage, automotive battery, propane tanks, moving, emergency services and oil & gas. Mickey Truck Bodies was named to the 2017 Grant Thornton North Carolina 100® (NC100), which ranks the state’s largest private companies by revenue. It was the only High Point-based company to make the list. 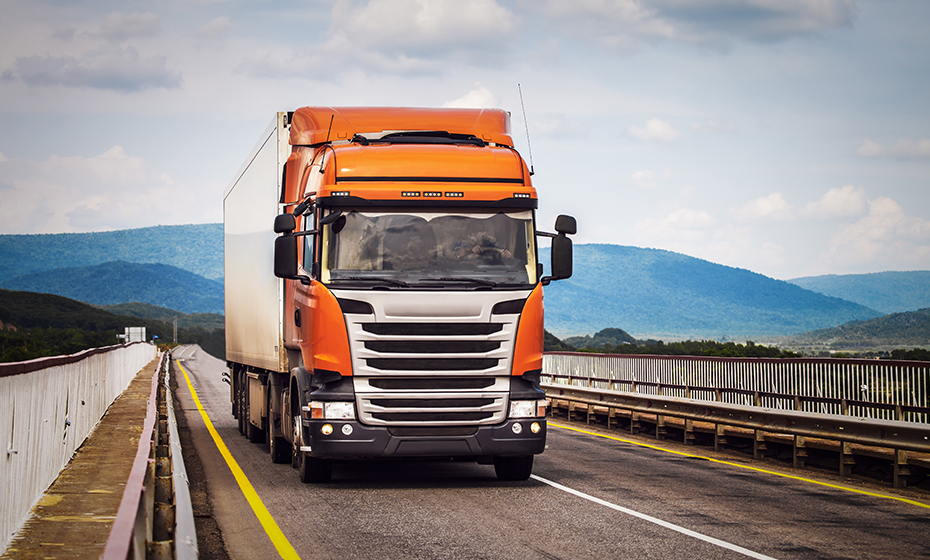 How Are GVWR and GCWR Related to Non-CDL Trucks? 06 Jun 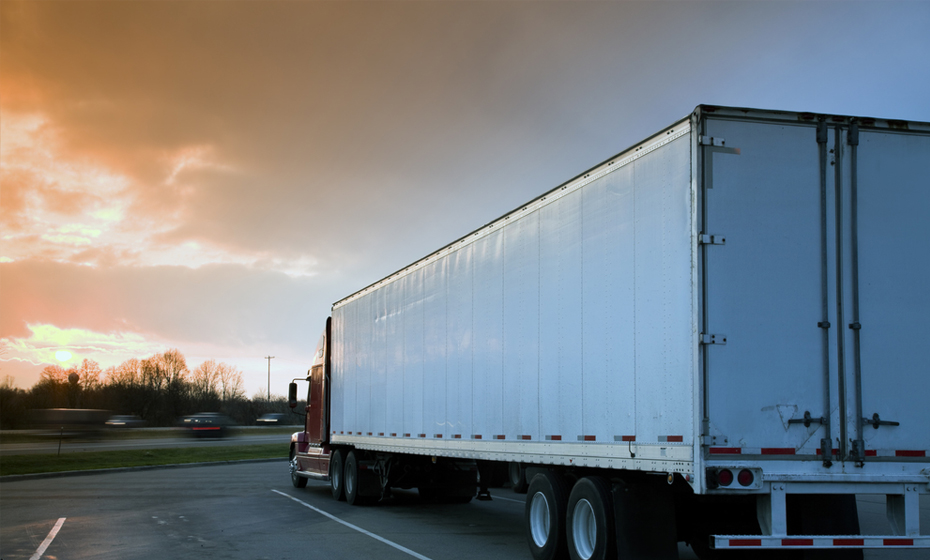 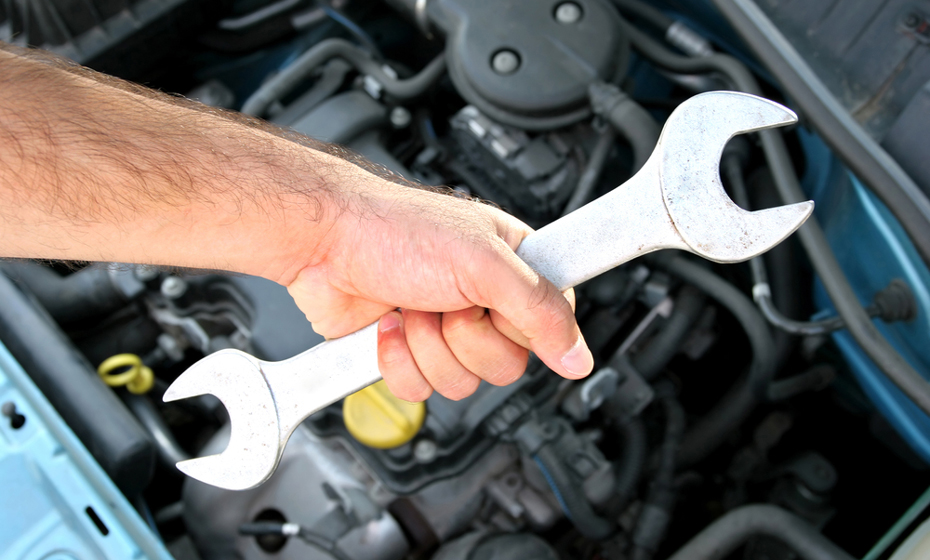 What Are The Most Common Truck Problems That Warrant Repair? 31 Jul

On all stock parts orders received by 2 PM EST